posh isolation has released a live cassette with us. its called "coalition" and was recorded april 2010. 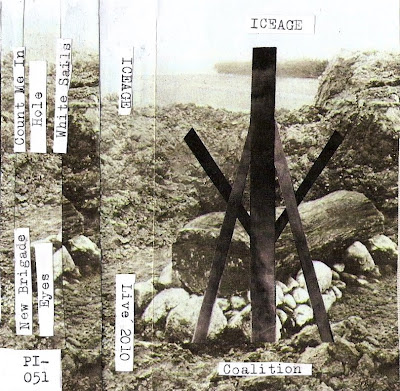 "5 tracks from Copenhagen’s “Fame Monsters” Iceage.
Captured live last year in a bizarre and unresting motion.
For some, Iceage might seem as an odd addition to the Posh Isolation catalogue - but for anyone who have witnessed the chaotic and sincere violence that this band delivers, would leave them nowhere but here.
Crossing catalogue #50 with red, red blood and white, white runes!
The tape features covers of Posh Isolation contemporaries, Marching Church and Sexdrome." 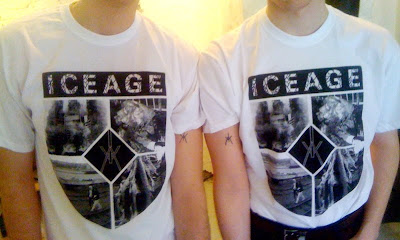 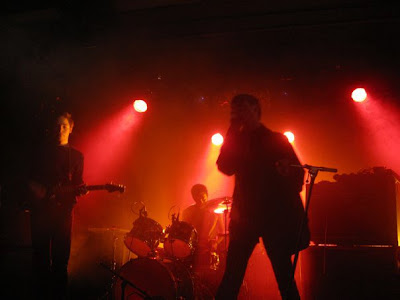 the dais release of new brigade has been delayed due to a failure at the pressing plant. it should be out in a couple of days. i hear dais are almost out of copies from pre orders, so if you want one you should probably get ordering.

UPDATE:
its completely sold out from dais. shipping next week. 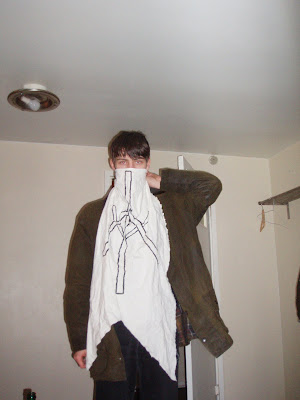 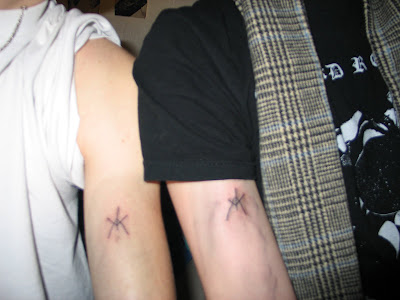 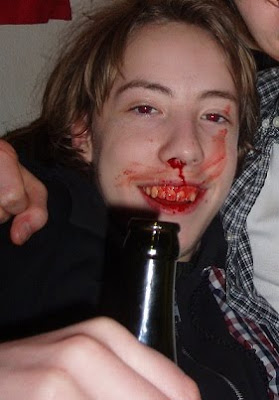